colectivo ODD is an architectural office based in Lisbon, Portugal

Its creation came from the dreams and wishes of their founders to bring back home the professional experience they had acquired in various countries like The Netherlands, England and Brasil.

Starting in 2009, the scope of work of colectivo ODD embraces several scales, from urban planning, to the design of a house, a hotel or a public equipment, through interior design and furniture production.

No matter what size or budget, each project is completed with an open dialog with every player and with the pursuit of closing the gap between the wills of our clients and the vision we defend about architecture.

We search for the best partnerships suited for each project, between designers, constructors and engineers.

Each project gets better when it adapts to its environment and we strongly believe it should be based on the way people live it.

We don’t believe in standard solutions and the result is an inspiring and sustainable design. 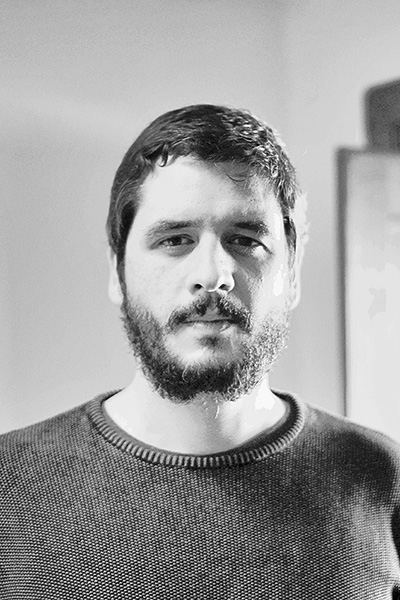 In 2005 finishes his degree at Universidade Lusíada and begins collaborating with Moriko Kira in Amsterdam. In 2007 returns to Lisbon where he embraces a new challenge in Atelier Data, developing several projects and competitions until 2011. 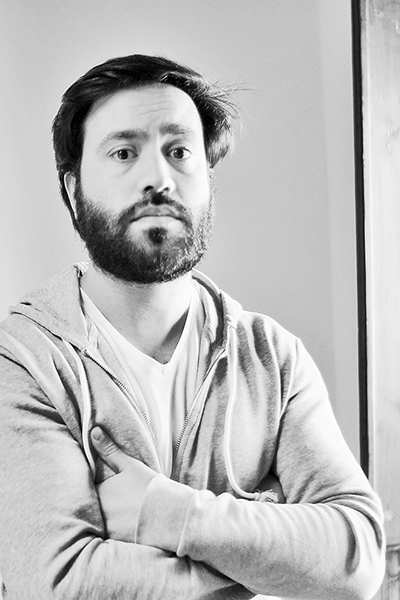 In 2005 gets his degree in Universidade Técnica de Lisboa, certified next year by a curricular internship at NiestijlLabadie Architecten Bureau in Amsterdam. After a brief experience at B.F.A.S, also in Amsterdam, begins a 4 years long fruitful collaboration at BureauSLA, Amsterdam, working in several projects, from housing rehabilitations, museums, office buildings and urban interventions.

Guest jury at the Academie van Bouwkunst, Amsterdam, in 2007. 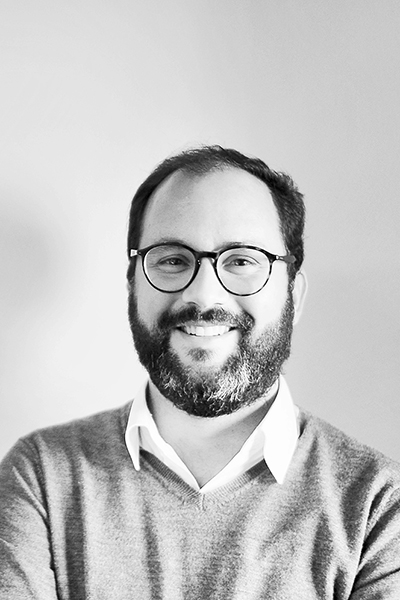 In 2000 begins his architectural degree, in Universidade Lusíada, during which he works as a project analyst for building development in the company Qualitas. After finishing his degree, in 2006, moves to London beginning a collaboration with GIAD Architects and Designers until 2009, during which he was involved in many international touristic projects, in places like the UK, Latvia, Russia and Portugal.

Before returning to Lisbon, spends a brief period in São Paulo, Brazil, collaborating with Isay Weinfeld. 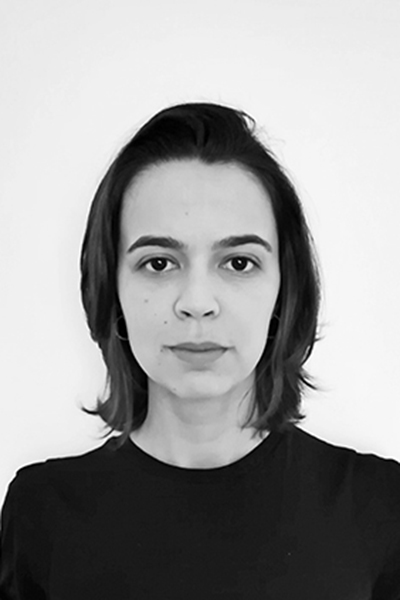 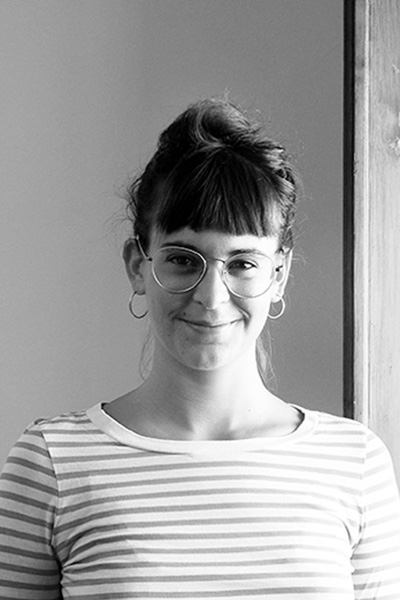 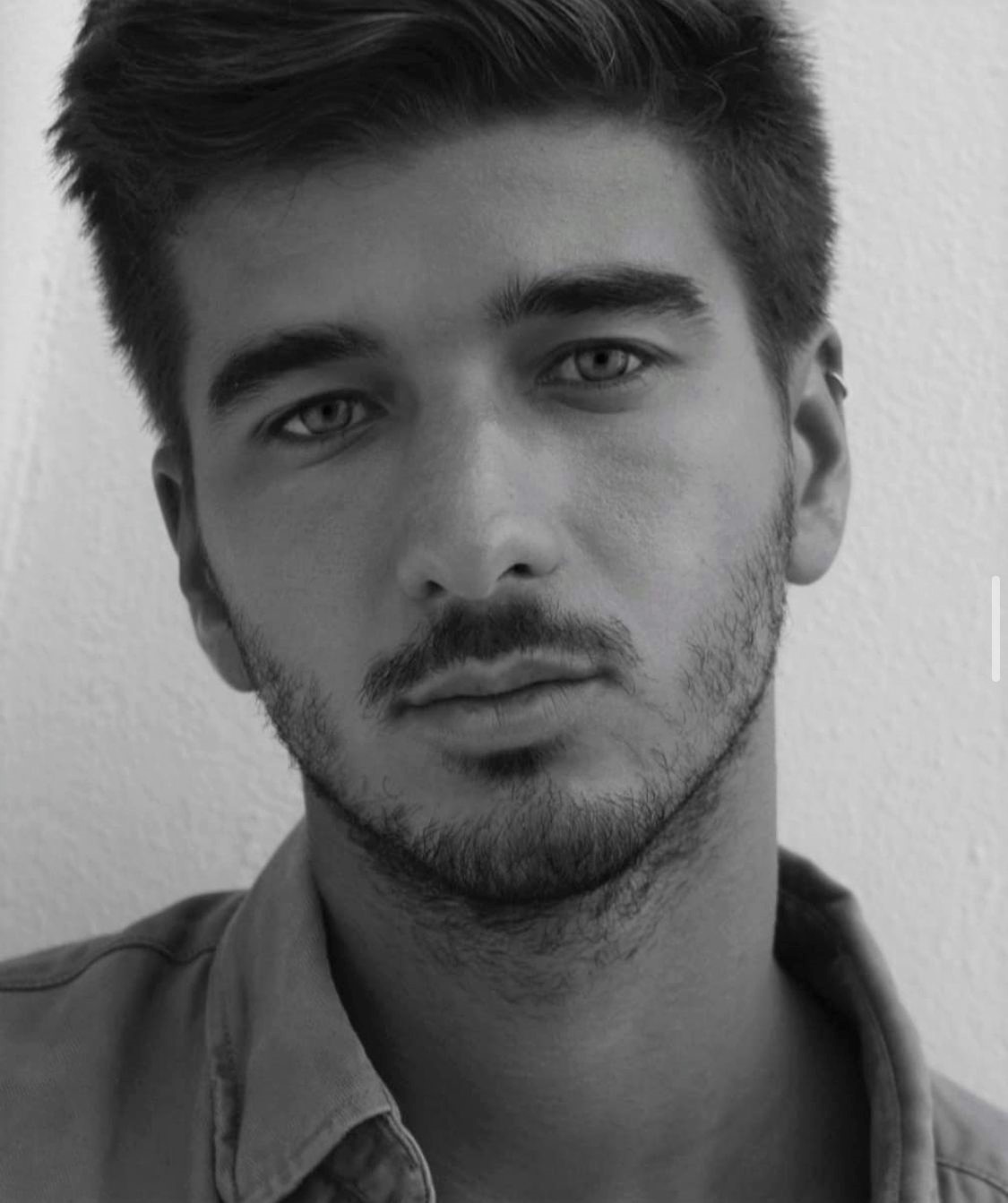